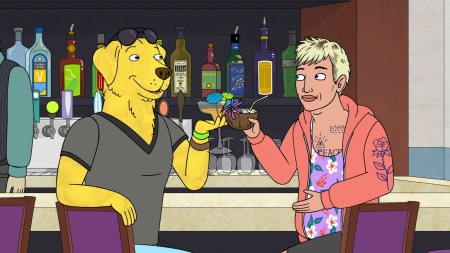 My relationship with the source is a very new and fresh one. I didn’t start watching the show until the beginning half of the final season came out. The reality is, everyone told me I should have watched it ever since the second season. And they were a hundred percent right. Not only so that I would have been more aware of the show earlier, but to binge this show, is to know sadness at an accelerated rate.

END_OF_DOCUMENT_TOKEN_TO_BE_REPLACED

We’re living in the golden age of television and the 2010s have been a great decade for TV series and TV storytellers alike. Not to mention the rise and domination of streaming services that have taken over the television landscape. ‘Binge-watching’ became part of global vernacular this decade and without Netflix, the way we view TV series would be incredibly different. Premium cable channels also dominated the television landscape this decade and we have HBO to thank for that. Shows that I picked for this list began 2010 onward, I don’t include any (except one) shows on here that began pre-2010 (Sorry Breaking Bad fans). Here are my picks for the best TV series of this decade, counting down from worst to best.