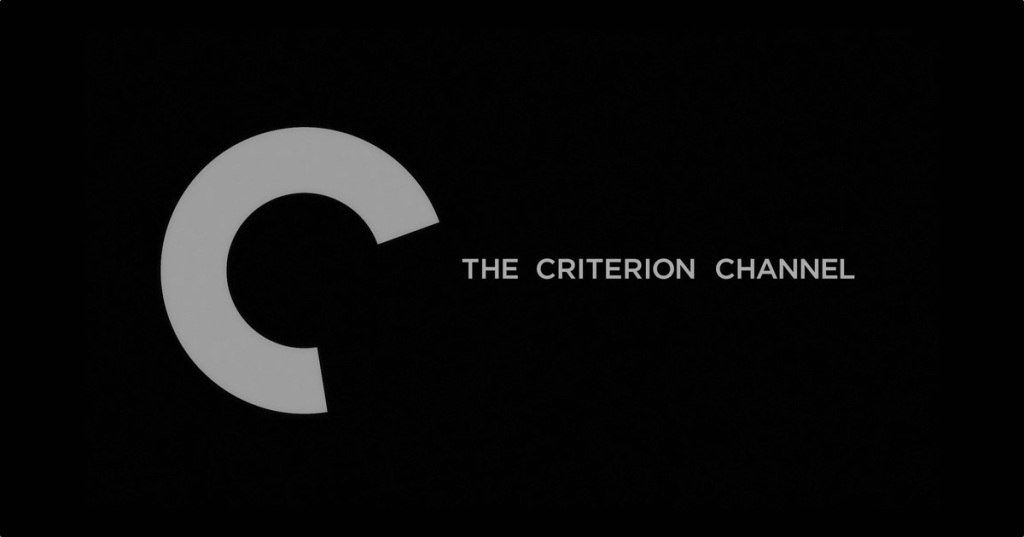 Well, it’s official. I’m going to be at home for a bit longer than I expected. In the meanwhile, I’m planning on watching a lot of movies and writing a lot.

I’m going to try and cover a lot of the streaming services and talk about movies I think you should watch while you’re at home. So, let’s start with the obscure one (to some) shall we?

This morning, like most mornings, I scrolled through the many streaming services I subscribe to trying to decide what to watch and eventually, I stumbled onto The Office, again.

It’s mostly because I’m able to not pay attention or if I need to stop it, I can. I’ve seen the episodes enough times that I don’t need to give myself to it. But I want to watch something that I would be able to do that. I scrolled through the Criterion Channel service and made a list of six films I plan on watching in the next few days and I suggest you watch as well.

A film I absolutely adore from start to finish. If hearing the phrase the first Iranian vampire western doesn’t entice you, we can’t be friends. This film introduced me to Ana Lily Amirpour, and I’m very thankful for it. The Bad Batch is just as atmospheric, and kinda miraculous.

I didn’t realize until after there’s an on-going theme of vampires on this list (and you’ll see them soon), but it is what it is. It’s worth noting I spent many years looking for this film until I found it a DVD rental store. I watched it twice while I had it because I loved every moment of it.  Worth noting that on the streaming service, there’s a section in which people in the industry talk about movies that helped shape them. Near Dark is listed by Karyn Kusama and she talks about how important this was for – and with the news that she’s tackling Dracula for Blumhouse is very, very exciting.

I don’t think I’ve ever publicly spoken about this film, and that’s a shame. It’s a movie that was always on my list to watch and I kept pushing it off, and off. I found out that the TIFF Bell Lightbox was going to show this film on the big screen and I knew I had to go and watch it. And I’ll forever be grateful for it. There was something so utterly human about it that at one point in the film, I just began to cry. Another guest a few seats next to me moved over and checked on me. It moved me and left me in another state. I saw it for the first time last year (March 23rd) so maybe it’s time I watch it again.

One of the classics.

One of the ones I haven’t seen, and have been waiting for a theatre experience. But won’t be able to do so, at least anytime soon. So maybe I should just give in and watch it at home. When I do, I’ll do a write-up.

This is going to be an on-going theme but just bear with me. One of the films I’ve been trying to watch but it’s kind of hard to set 4 hours aside for a film. But, with no work, I plan to do it this upcoming week. And I can’t wait to do so.

Another four-hour film. This time with a more tragic back story. Director Hu Bo began filming the film that was based on his novel in 2016. Soon after finishing his film in 2017, he died by suicide. There doesn’t seem like any better way to honour someone than watching his first and only film that some deem as a masterpiece.