Look at me being productive over here!

Did you get a chance to see The Invisible Man in theatres? If not, we might be able to help you out here.

Due to the pandemic, The Invisible Man didn’t get to get the proper word-of-mouth response to help how it was being received by the general public. It felt as if it started big and very quickly quieted down. Even if it was being positively noticed by some of the horror fans.

Leigh Whannell made a name for himself being James Wan right-hand man from the early days of Saw, but when he teamed up with Jason Blum for Upgrade, it was like he could do no wrong. And I’m not saying that he can’t do any wrong, but with Upgrade and The Invisible Man, I’m continuing on my opening night viewings.

We’re teaming up with Universal and ThinkJam once again to allow one of our readers to win a copy of The Invisible Man. 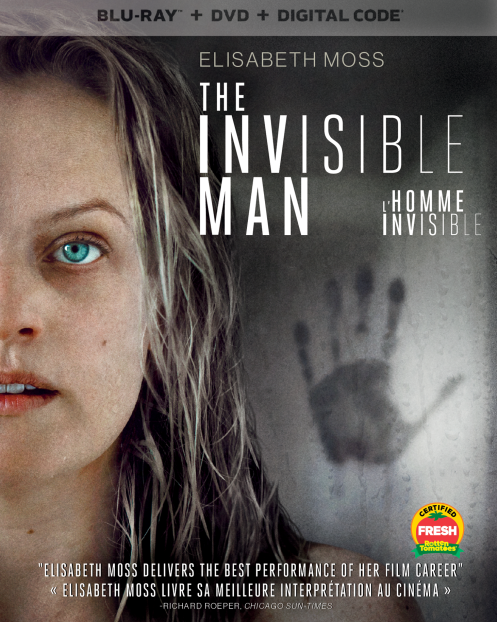 Our question, what was Leigh Whannel’s directorial debut?