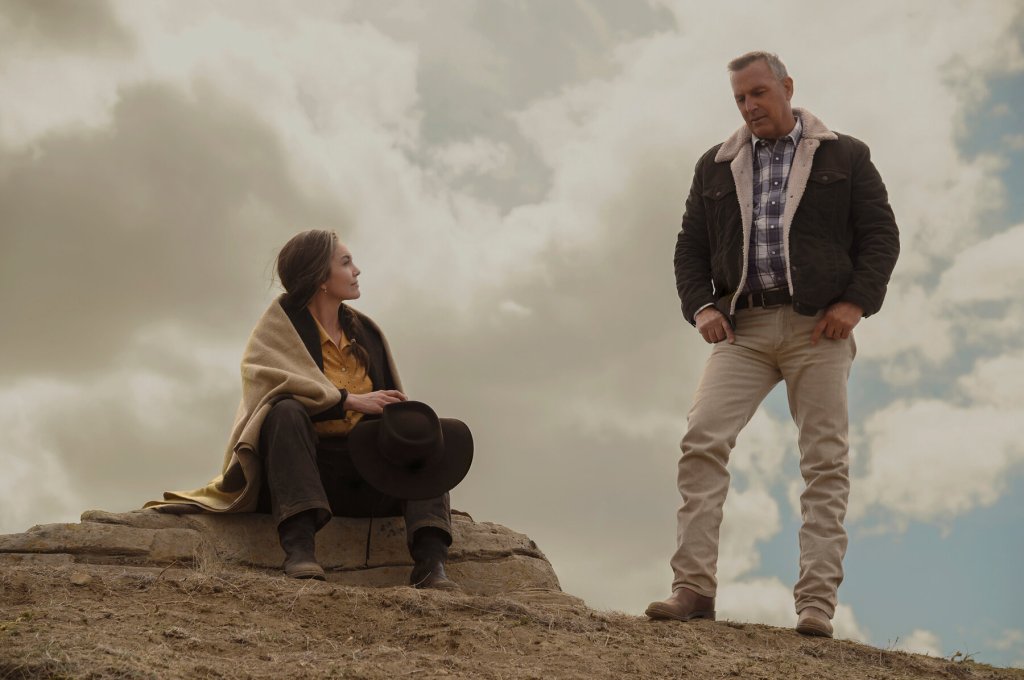 Let Him Go, directed by Thomas Bezucha (The Family Stone), tells the story of retired sheriff George Blackledge and his wife Maragaret, played by Kevin Costner and Diane Lane, respectively. Upon the death of their son, their daughter-in-law marries into a dangerous off-grid family, taking George and Margaret’s grandson with her. Fearing for the protection of their grandchild, they set out across Montana to take him back.

While it might not be as exceptional as No Country For Old Men (2007), or as character driven as Hell or High Water (2016), Let Him Go is still a gritty, dramatic and surprisingly suspenseful thriller, and a solid addition to the slew of “modern westerns” we get year after year. For some reason, I tend to gravitate towards these types of movies, even if they don’t necessarily make any huge waves with audiences. The overly-dramatic style might turn some people away from it (the trailers really did this movie dirty), or it might just fly under the radar of most average movie-goers altogether. Which is a shame, because there’s a lot here to enjoy. I definitely didn’t expect it to end up on my Top 10 list for the year (and granted, the list is still a work in progress and I have much more to see before the year ends), but I can safely say that Let Him Go will have a place on it.

Let Him Go is led by Kevin Costner (one of my favourite, and in my opinion, underrated actors) and Diane Lane, making for their second on-screen appearance together after 2013’s Man of Steel. Costner is terrific as always as the stern but good-intentioned lawman, and Lane gives a career best performance as the tougher-than-she-looks Mrs. Blackledge. However, it’s Leslie Manville (The Phantom Thread) who steals the show as the ruthless leader of the Weboy clan. Unpredictability is a cornerstone of any great villain, and it helps that director Thomas Bezucha creates an incredibly tense atmosphere whenever she’s in the room. In particular, one scene in a motel room still has me shocked even a week after watching.

Let Him Go starts off as a slow-building revenge drama, but by the third act, takes an explosive turn that I was not expecting. George and Margaret’s desperate fight to protect their only remaining family culminates in one of the most action-packed endings I’ve seen all year, and more than makes up for the semi-sluggish ride we take to get there. It felt as though certain characters and situations were thrown in simply to pad the runtime, but I didn’t mind. Let Him Go has a fully satisfying finale that is sure to have you hanging on the edge of your seat…or crying…or in my case, both.

In the end, Let Him Go showcases a story and script we’ve seen plenty of times before, but Kevin Costner, Diane Lane, and some truly suspenseful action make for a perfectly enjoyable and stylistic watch.