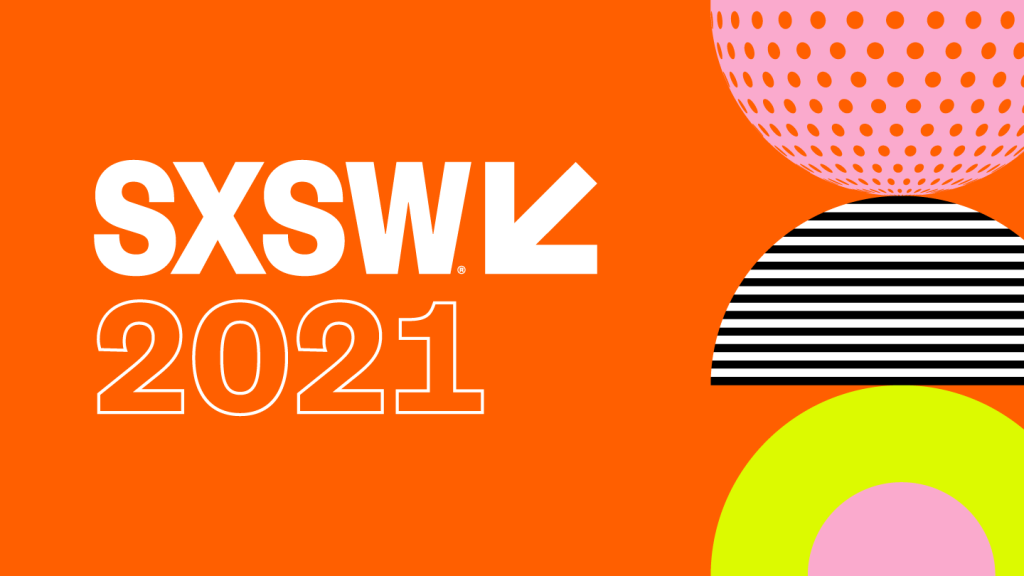 Starting this year off with my Sundance coverage felt satisfying to say the least considering it’s been a festival I’ve dreamt of attending since beginning film school (even if it was virtual). But what’s been even more exciting is coming off of one festival and jumping right into SXSW a bit more than a month later; this being another major film festivalI’ve admired for some time now. While the Sundance lineup was much more geared towards my taste in films, SXSW had more than a few hits that I’m thrilled to be able to dive into. With that being said, here’s my top five favourites of the festival this year.

Beginning my list is Megan Park’s feature directorial debut The Fallout. The film follows high school student Vada who tries to navigate trauma and loss after surviving a tragic school shooting. At this point in time, these topics and stories can be risky to portray due to the climate of America in particular; but The Fallout does it near flawlessly. There’s no shock value involved, no insensitivity present, and it never tries to be an overly dramatic tear jerker. It’s purpose as well as motives are presented in the storytelling and the importance of this film is blatantly clear.

As good as the story and cast are, the main standout here is once again Jenna Ortega (You, Babysitter 2). Since You season two, this actress has become one of my outspoken favourites, continuously being the scene stealer of every project she’s involved in. Finally, she’s given heavier material to work off of and showcase her full range of talents and let me just say, she does not disappoint one bit. I’m calling it now, one day Ortega will have an Oscar. No doubt in my mind.

Whenever I see Andrea Risenborough’s (Black Mirror, Possessor) attached to a project, I usually assume I’m going to be disturbed and uncomfortable in some way, shape or form; and I mean that in the best way possible. This was no exception. Here Before follows Laura, a mother and wife to a family who’s lost their little girl. When a new family of neighbours moves in next door, she begins to form a unique and seemingly harmless bond with their daughter; until odd and strange similarities to their deceased child becomes present in their new neighbour. Lines are crossed and twists are revealed within the film that even I, someone who finds themselves less shocked by every new twist, could not see coming at all.

Although this film acts as a slowburn, I didn’t find it slow in any sense. The actors and characters progress this film nicely where even small conversations feel necessary. Well maybe not always necessary, but they’re certainly welcomed. The score and scenery of Northern Ireland were quite gorgeous, I even caught myself just losing myself within them at moments. As for the script, it’s the standout here. It’s tight, thrilling and never overstays its welcome only coming in at an hour and twenty-three minutes. Here Before is an excellent psychological thriller that I’m sure many will enjoy when it’s released.

I know many people are tired of films taking place within zoom calls, computer screens and found footage films in general. Well I am not one of those people. What I am tired of though is Covid-19 era films that feel the need to add it into their stories. Thankfully, Natalie Morales (Dead To Me) feature directorial debut never felt it was necessary to include our very real world pandemic into her nuanced and beautiful screenplay,

Language Lessons is the story of Adam (Mark Duplass), who’s husband has enrolled him in 100 lessons of Spanish over zoom with Carino (Natalie Morales). Their student and teacher relationship soon becomes an unexpected friendship throughout its duration, with some wrenches thrown into the plot here and there. At first, you sit there enjoying their banter while also wondering how exactly this will work as a feature. But let me tell you, I did not want this to end. Duplass and Morales chemistry and humour is so undeniable and they’re just so damn likeable. I’ve been a fan of both their careers and this film works so well because of both their talents.

You can read Arianne’s review here.

You know that voice in your head that tells you you’re a piece of shit and you can’t do anything right? Well Violet is here to showcase just how painful, self deprecating and stressful that voice can be. Olivia Munn plays the titular character, a film development executive who relies that voice in her head has been gaslighting and lying to her left and right. This film actually does an excellent job at displaying anxiety and crippling depression in  a realistic way that we can all relate to at one point or another. While the editing can be distracting at certain points, this film is a knockout. Even those who may find themselves critiquing the film in a negative light can’t discredit the performance that Munn puts in here. It’s easily her career best and she controls every scene and moment in this film.

You can read Arianne’s review here.

For my final film of the festival, I was lucky enough to fit this into my schedule as it ended up being one of my favourites. Sound of Violence tells a unique tale of Alexis, who as a child randomly recovered her hearing during the brutal murder of her family. Now as an adult, Alexis finds herself on a killing spree trying to feel that high she felt the first time she recovered her hearing. The plot is a rare original horror idea that doesn’t come around too often nowadays and it’s executed really well. The kills are saw like but not glorified, the main actress Jasmin Savoy Brown (The Leftovers) gives quite the performance that’s disturbing and highly intriguing. While it’s not necessarily a straight up slasher genre fans will sprint to, it’s definitely one to check out for anyone who loves serial killer dramas.