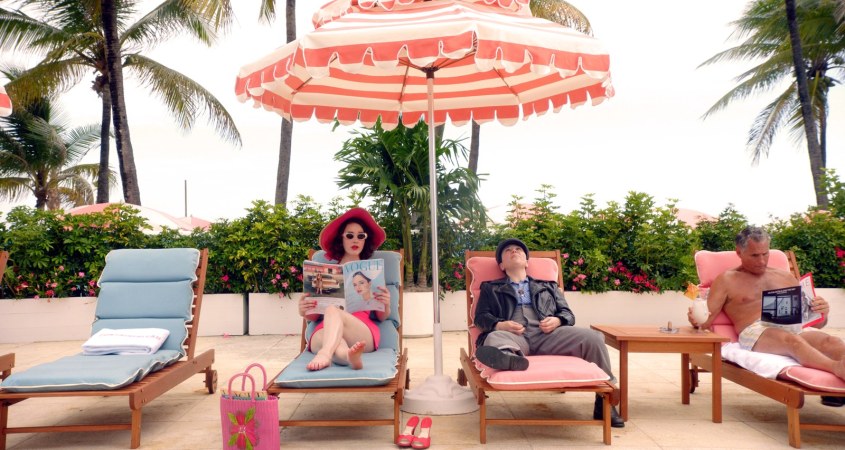 Comedy dies slow, never has a statement been truer than with Amy Sherman-Palladino’s comedy The Marvelous Mrs. Maisel. Comedy dies in the silence, in the absence of the fast pace that has become accustomed to Sherman-Palladino’s work over the years. Gilmore Girls established itself with its fast dialogue and the signature tone that we now recognized as Sherman-Palladino’s voice, something that had been so different at first with only two characters, Lorelai and Rory, using became the norm by the end where every character used the same pace as the two leading ladies did ever since the first moment of the pilot. It was something that could have been seen as a gimmick and never be seen again but once the Marvelous Mrs. Maisel premiered in 2017 on Amazon Prime, the fast-paced dialogue that had defined Gilmore Girls was back. But unlike what she did it’s predecessor, Sherman-Palladino found a way to integrate her signature dialogues into the story that would inhabit the world that would become The Marvelous Mrs. Maisel. Comedy dies slow, it’s that simple and that is why Mrs. Maisel never slows down.