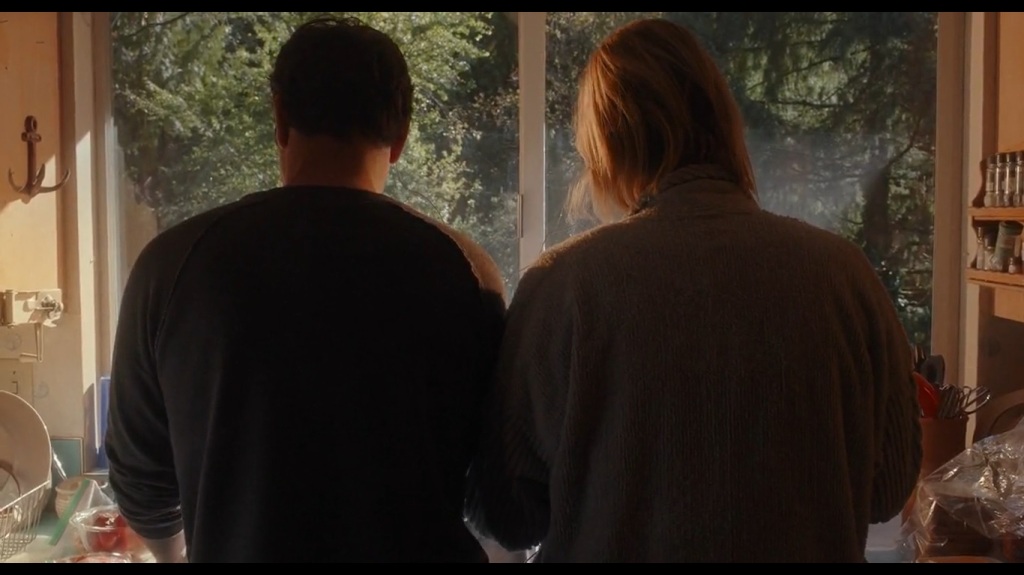 Oh, how I’ve missed you, Film Finales. And Jason Reitman and Diablo Cody as well.

I’m bringing a few series’ from my previous site and this one was one I enjoyed very much. For the reader’s unaware of the Film Finales series, they are articles revolving the final frame of the film and how that summarizes the themes of the film. So, spoilers, obviously.

Tully marks the third film between director and writer, and it feels like a perfect companion to the past two. Everyone’s favourite Juno was a charming and “quirky” (whatever that’s supposed to mean) coming-of-age of a teenager who unexpectedly gets pregnant and gives it up for adoption.

Reitman and Cody’scareer each has their up’s and down’s. About 4 years after, they re-teamed for Young Adult. This film was looked at as a weaker film due to how vulgar it can be, but Cody’s script is just as powerful. This time, we follow Charlize Theron as a successful writer who can’t move past high school. We all know people like that.

On the third go-around, they brought us Tully. They also brought Charlize Theron back. Marlo (Charlize) has 2 kids with her husband Drew (Ron Livingston) and has a 3rd on the way. Marlo is a stay-at-home mother, who does a lot for her family, but Drew has gotten to a point where he’s taken her for granted. As Marlo already has a lot on her plate, her brother offers to pay for her to get a nanny. Some extra help around the house so that Marlo can sleep.  At first, Marlo is very against it, until she realizes she needs the help. So she calls the number and then Mackenzie Davis as Tully walks into the frame.

What follows is a moving story about how Tully helps walk Marlo back into feeling like herself and feeling free once again. It’s touching to see how she gets better and happier.  Except she doesn’t actually call, and Tully isn’t actually real.  When making the movie, Reitman and Cody asked themselves, “what if you were going through something really tough in your life, and your younger self could come to rescue you.”

Marlo was too proud to ask for help. Instead, she imagined herself at her young age as a way to cope.  There’s no real logical explanation for this, just a lot of movie magic. This tricks her into being able to accomplish everything she wants to be able to, in a way that she wasn’t with her husband. While I think the films works on many levels, it’s the ending that makes it better. Between the realization of it and Drew’s honest and genuine response of telling her he wouldn’t blame her for running away.  He had not noticed how distant he had become. The final shot is Marlo Tully preparing food while listening to music. Drew comes into frame and takes the other earpiece, listens and preps food alongside her. The way the two of them fill the frame makes the film feel a bit more fulfilled.