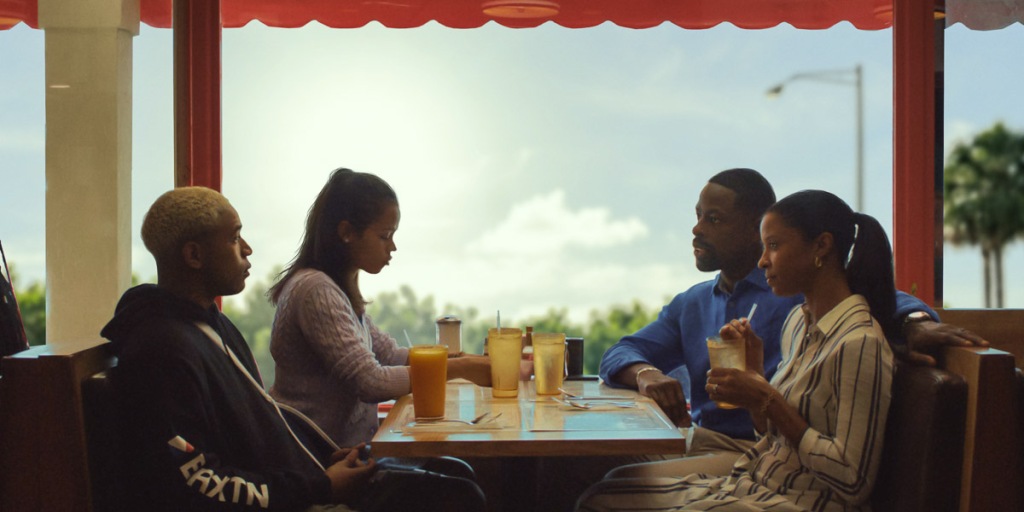 Do not say I don’t ever do anything for this site.

This has been one of my most anticipated releases of the year, and for good reason. Of course, we have the return of Trey Edward Shults who floored me, and reminded me how scared of the dark I was with his last film It Comes at Night. But on top of that, he also brought back the discovery of the film with him, Kelvin Harrison Jr.

I have been following his work and everything he does, he just gets better and better. I was in absolute awe when I saw Luce. I’m not the only one who’s noticed him as he is one of TIFF’s Rising Stars this year, and with all the right reasons for it.

This time, we have Waves. I wasn’t going to watch this trailer. It’s playing at TIFF and on top of that, I already have my ticket for the film. So, why would I watch the trailer before seeing the film? Well, because of this post, so you all better appreciate me.

It’s been nearly 40 minutes since I’ve seen the trailer, and I haven’t found the words to talk about it just yet.

So let’s talk about the cast, outside of Harrison Jr. We have Lucas Hedges, Taylor Russell, Alexa Demie, with Renée Elise Goldsberry and Sterling K. Brown. Hedges is always phenomenal, and Alexa Demie just finished making a huge name for herself coming from Euphoria (note to self: finish Euphoria). Goldsberry and Brown are both incredible actors as we’re all aware. Most of you skipped Escape Game, which I’ll shame you all for the year for doing so, but Taylor Russell is great in that as well.

So we know the acting is going to be on-point and the visuals are amazing, but I wasn’t expecting to get emotional like that. The film is going to make me sit in the dark and cry for the film. And let me tell you, I am now both excited and scared to see the film.

Stay tuned for my review, because it is coming.