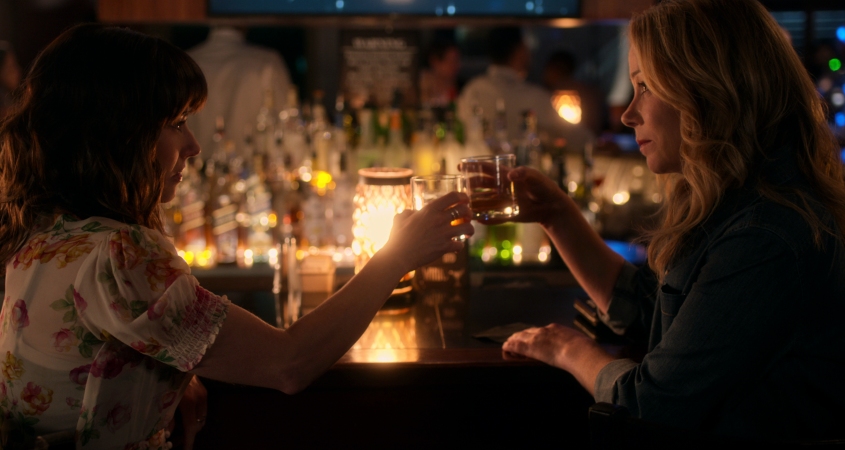 If there is one thing the second season of Dead To Me was able to do is to up its game and stakes. There’s something special when a show comes into its own brilliantly, so much so that it is even a little bit hard to find a way to talk about it without gushing too much. But also, it’s hard to find flaws when you found yourself enjoying it so much that all of a sudden the season ended and you just wanted more. That is exactly what Dead To Me delivered in its second season, a show that is not only funnier but is able to expand on its first season and even, at times, surpass it. The second season of Dead To Me might have flaws but it also helps elevate the show as a whole.