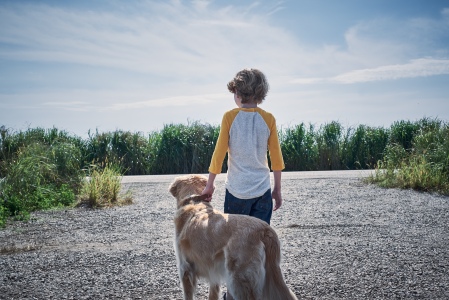 To say there’s a resurgence of Stephen King adaptations the way some say would make it out like there was a drought of adaptations, which is obviously not the case. The longest gap between adaptations was 1976 to 1980 (Carrie and The Shining respectively) and also 2009 to 2013 (Dolan’s Cadilac and funnily enough, Carrie). We are running through his material at an alarming rate though, as four were made in 2017, and four were made in 2019. And depending on your own opinion, out of the 7 I’ve seen (Doctor Sleep hasn’t been released yet), 6 are great and one is mediocre – and to be fair, Pet Semetery may not be great, but it had some fun stuff.

END_OF_DOCUMENT_TOKEN_TO_BE_REPLACED

So, I’m glad and surprised that we are only getting two trailers for Doctor Sleep. I’m aware it’s close by, but I’m rather over the 300 Marvel trailers per film. It seems like Warner Brothers finally learned something.

END_OF_DOCUMENT_TOKEN_TO_BE_REPLACED

Here it finally is.

I’ve been waiting for this day for a long time. The first film came and knocked us all off of our feet in the best way possible. I remember when watching it in theatres being terrified as the film began and couldn’t wait for it to end so I can breathe again. But after that, I’ve seen the film nearly a dozen times and I tend to love it more and more. The cast is back and the adults who are cast are perfect choices (written before witnessing the trailer and the film, of course).

Here it is, finally.