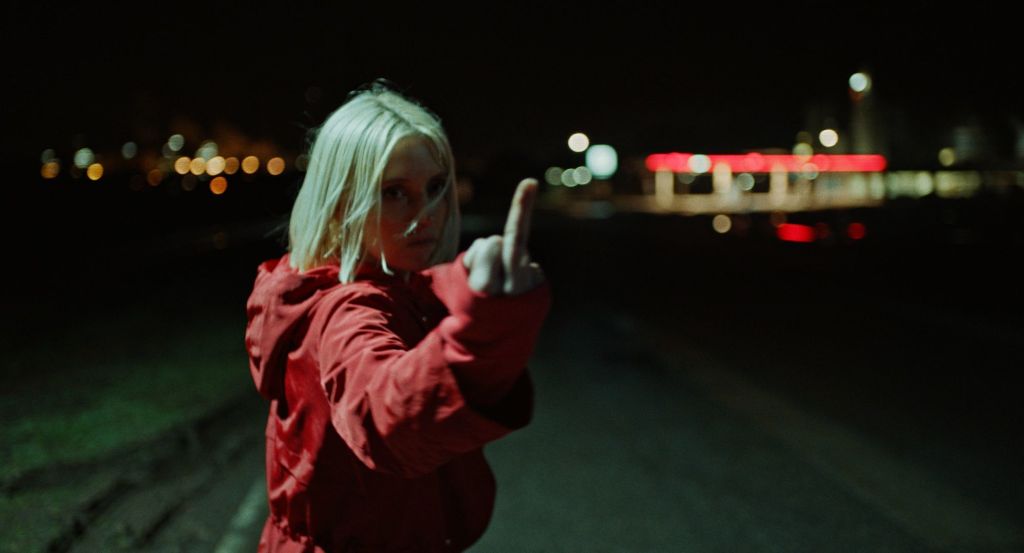 In a few days, I’ll be covering Fantasia Festival. This year is a bit different as most festivals have either been cancelled, postponed or adapted to fully digital (or drive-in’s). Fantasia Festival is another that tackled changing their festival to entirely digital. Now that all three waves have announced, I’m excited to talk about some of the films I’m looking forward to seeing the most.

Neil Marshall opened the festival in 2005 with his incredible The Descent, and he’s back to open it again. This time with The Reckoning, a film set in 1665 England while they dealt with the Great Plague and witch hunts. I feel like this is the absolutely the perfect choice to open the festival and can’t wait to sit and enjoy it.

A few years ago I saw Our House starring Thomas Mann and loved it. Its atmosphere had me thinking about the film for weeks after I’d seen it. In my original review, I wrote that sometimes the film is a great film more than a great horror film. But that was okay with me, and was more than okay even on repeat viewings. Anthony Scott Burns has a new film that the Fantasia synopsis says it’s a “distinctive and compelling work of dark science-fiction that haunts the space between wakefulness and sleep.” This film was on my list from his name alone, but now it’s one I’m going to seek out.

Speaking of a name is enough to sell a film, Bertino is back with another film after The Strangers and The Monster (which deserves mroe praise) and everyone should be excited. Bertino wants to make rural areas scary again, and I say we let him, anytime he wants.

Adapted from the game with the same name, Detention is about Taiwan in 1962. A high schooler Fang falls in love with Zhang, one of the teachers at her school. Zhang shows her books that have banned. Soon after, Zhang disappears, the school soon finds it being surrounded by ghosts and spirits. Hsu won the Best New Director award at the 56th Golden Horse Awards, and it also won four other awards.

Also playing at the festival is The Mortuary Collection, which I’ve already reviewed and suggest watching!

But, that’s not all that’s coming to the festival. Let’s talk about some of the panels, and awards being given out.

With a surprise to no one, John Carpenter is deservedly getting a Fantasia Lifetime Achievement Award. Which is great, but he’s also giving a Masterclass where he’s going to discuss a lot of his past work.

On top of that, there’s a lot of great panels I’m looking forward to.

One director this site absolutely loves is Mike Flanagan. He’s going to have a panel where he has a conversation with Mike Garris. Another fellow filmmaker who has adapted Stephen King. The two will discuss Literary Adaptations. As the description on Fantasia’s site asks, “How many filmmakers can say that they’ve successfully adapted works from both Stephen King and Shirley Jackson? The answer, of course, is one.”

Simon Barrett (The Guest, You’re Next, Blair Witch) has a panel where he’ll try to answer the questions he’s typically asked about when it comes to filmmaking.

If you’re a fan of genre, you’re going to love this festival.

To see what they’ll be playing read their first, second, and third waves. There’s even a little trailer for the festival.

I have a massive list of films and panels I want to watch, and I feel like I haven’t even scratched the surface of the festival. I’m excited to attend, and you can bet you’ll see a lot of reviews coming out for the festival (psst, I already have two written and working on the third at the time of publishing this article).

Are you attending, what catches your eye? Tell us!