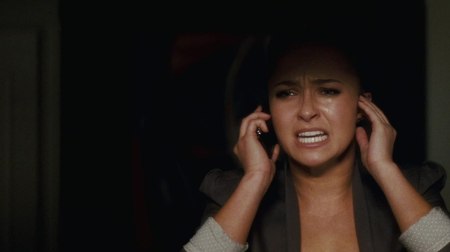 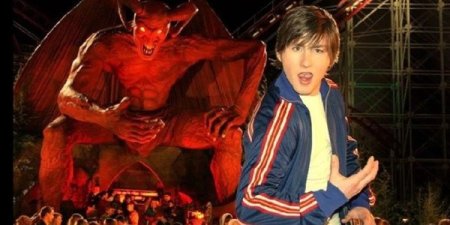 Alright folks, it’s time for an oldie but a goodie! I had the pleasure of re-watching Edward Scissorhands […]

From an early age, the slasher genre has held a special place in my heart and has been a major component in my love for film. Some of my fondest memories as a kid were being cuddled up with my mom or grandmother and getting to witness films like Friday The 13th and Candyman for the first time. As a kid you just feel rebellious and cool getting to watch these movies, but you don’t truly understand yet what you like about them.

END_OF_DOCUMENT_TOKEN_TO_BE_REPLACED

When I had the chance to write a retrospective look-back on this film, I was beyond thrilled. Not only is today the 25th anniversary of it’s release (which also happens to be my birthday), but it’s one of my favourite films from one of my favourite directors, David Fincher. Films like Fight Club, Zodiac, The Social Network and Gone Girl never fail to rope me in with their superb writing, twisty plots and dark character drama (no matter how many times I’ve watched them). But before all those, there was one film that truly established Fincher’s style, and practically changed the game for the psychological-thriller genre. That film was Se7en.

END_OF_DOCUMENT_TOKEN_TO_BE_REPLACED

For a long time, I avoided watching this film. The imagery associated with the film absolutely terrified me. And it had reason to do so, it’s a deeply unsettling film, but it’s also one of the most gorgeous looking unsettling films I’ve seen in a while.

END_OF_DOCUMENT_TOKEN_TO_BE_REPLACED

One of the most daunting articles I’ll ever tackle.

Scott Pilgrim is both one of the best graphic novel adaptations, but also I’d be willing to argue, the best video game film of all time.