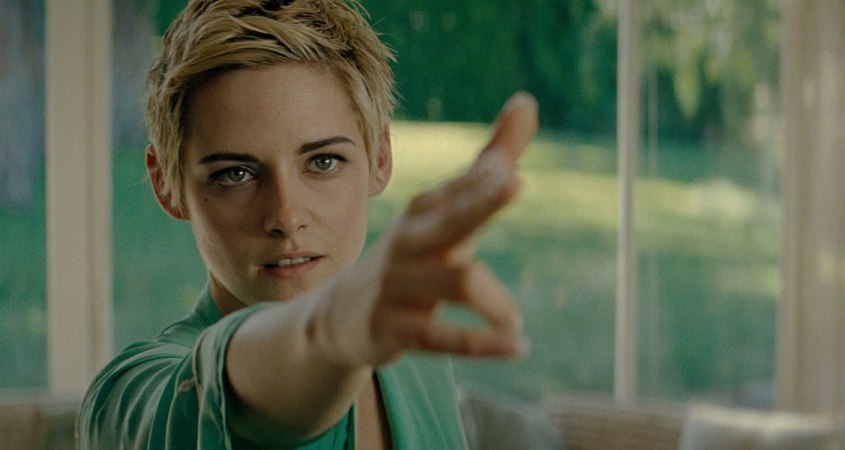 Jean Seberg became an icon after starring in the film that would start the French New Wave, Jean-Luc Goddard’s Breathless. She became a staple in French cinema and her star burned bright after. While never really being able to escape her feature debut as Joan of Arc, a role that left permanent scars not only on her body but also on her mind, Seberg disappeared from Hollywood and would go on to die from what appeared to be suicide after disappearing for ten days just a few days after the anniversary of her daughter’s death. But the real mystery came between those years before she left Hollywood where a few years she found herself being a political activist in the United States and found herself at the centre of an FBI investigation that would end up kind of ruining her life. This is period of her life is explored in the biopic Seberg starring Kristen Stewart in the titular role.

END_OF_DOCUMENT_TOKEN_TO_BE_REPLACED

I know, reboots are never great. And in an era where they seem to be everywhere, it’s hard to be excited for them. But sometimes, one sneaks up on you and you just can’t wait for it. I still have fond memories of the Drew Barrymore, Lucy Liu and Cameron Diaz film of the 2000s but I just can’t help to be excited by this one. And the trailer might have been a generic action trailer but it still managed to get me excited.