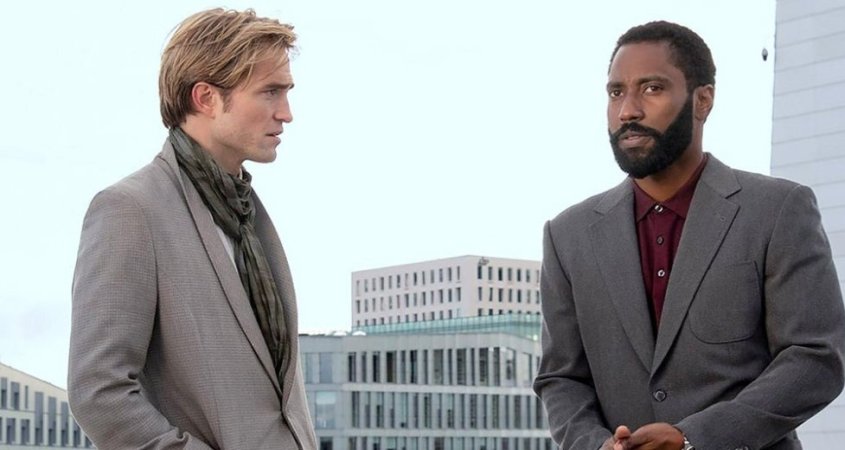 You know what to do. Hit the jump, watch the trailer. I’ll give my two cents afterwards.

END_OF_DOCUMENT_TOKEN_TO_BE_REPLACED

Walking out of The Lighthouse a big sense of uneasiness inhabited me. A feeling I couldn’t shake away even hours after seeing the film. It left its mark, an impression that wouldn’t leave me even after leaving the comfort of my chair. But even in front of all this uneasiness, my eyes never looked away from the action that unfolded in front of me. I was mesmerized by what I was witnessing. The Lighthouse is powerful when you think about it: a spectacle that is shot on 35mm in black and white with only two characters and that never loses your attention. As the film progresses, you can feel the madness slowly invade your being. You feel trap, you are transported on the island with them. As they go deeper into their madness, you follow them along. Even when it’s all over, when everything is wrapped up and you sit in the darkness of the theatre as the credit play, your body is frozen in space. The Lighthouse is an experience, an experience that will leave you wanting more but also dreading more.

END_OF_DOCUMENT_TOKEN_TO_BE_REPLACED

I logged onto Twitter right at 9am. The first thing I saw was the trailer for The Lighthouse. Cue me screaming and pulling out my laptop in a car and hot-spotting my phone so that I may be here to write about it.

I might add to future thoughts when I arrive home, but this is what we do in the meanwhile.

END_OF_DOCUMENT_TOKEN_TO_BE_REPLACED 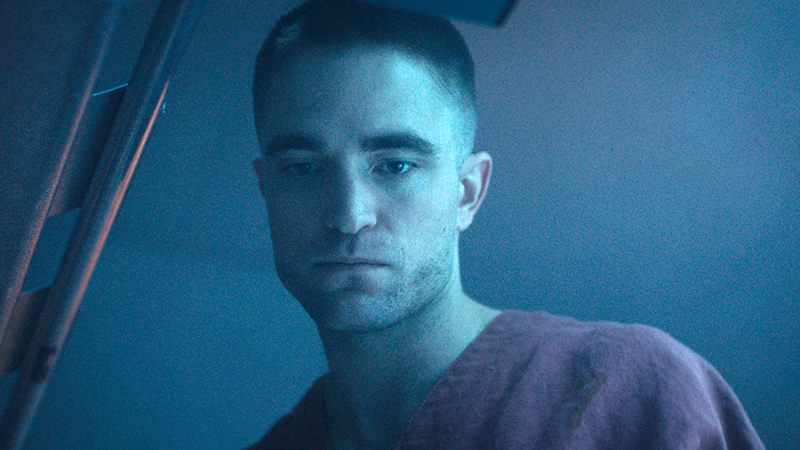 Some of us saw this coming, the review is finally here.

I try to see as many films by A24 as possible for many reasons. One, being they have a great track record of putting out some of my favourite films for the last three years, First Reformed, Good Time, and Moonlight. But also similarly to Blumhouse, something A24 seemingly does is that they try and push the director’s vision. They allow for that opportunity, and they lean into the bizarre. Some of the films that were released in their first year were James Ponsoldt’s The Spectacular Now, but also released Harmony Korine’s epic Spring Breakers.

END_OF_DOCUMENT_TOKEN_TO_BE_REPLACED

There was nobody else on this site who was more excited to write about this trailer than me. First off, A24 is the company that sends me flocking to the theatres time and time again. Their track record is incredible (at least for myself) and is behind my last three favourite films of a year (First Reformed, Good Time, and Moonlight). So any time they announce a film or release a trailer, I get excited. This time isn’t any different.